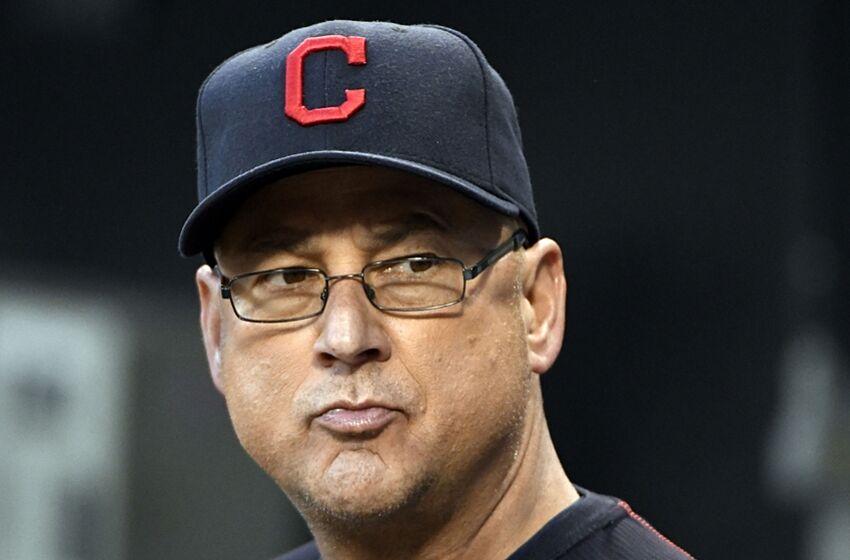 The Statliners team has voted on all the major awards, and we’ll be presenting our winners with a little bit of an explanation. With several awards in the books, we look at the American League Manager of the Year.

Terry Francona has done nothing but win since he took over as the manager of the Cleveland Indians. In the four years before Francona’s arrival, the Tribe won 282 games. In the four years since Francona took the helm, they have won 348. He’s never had a losing record in Cleveland and has guided the team to two 90-win seasons, two playoff appearances, one division championship–and possibly one American League Manager of the Year award.

We know that Francona is good at this. This year, though, may have been his best performance yet with this franchise. It clearly wasn’t easy. Some managers ride great performances from star players to successful seasons, but it takes a great leader to work with the hand Francona was dealt and still come out on top.

Michael Brantley was forecast to be one of the team’s best players this year. He has received MVP votes in each of the last two seasons and he is still only 29. He hasn’t played since April. And yet Cleveland still found ways to win.

Yan Gomes was to be the team’s primary backstop. He was also derailed by injuries. He has only accumulated 262 PA, all of them horrible. Really horrible. 29 wRC+ horrible. Roberto Perez, Gomes’s replacement, only has a 53 wRC+. Cleveland’s catchers were so awful that they only managed a 43 wRC+ from that spot all year. There is not a single qualified hitter in all of baseball who currently has a wRC+ below 57, because hitters that bad don’t keep getting at-bats. Francona had to run someone worse than that out there every single day just to fill out the lineup. And yet Cleveland still found ways to win.

Carlos Carassco – who received Cy Young votes last year – missed all of May and threw only 146.1 innings for the season. Danny Salazar was also bothered by injuries, missed some time, and only got to 137.1 innings, 50 fewer than last year. And yet Cleveland still found ways to win.

All these obstacles might have derailed other teams. Not Cleveland. Not Francona. Here they are, sitting atop the American League central division with 91 wins. This team, despite those key injuries, despite those poor performances has won the division and will make the franchise’s first ALDS appearance since 2007.

How did Francona do it? He got creative. Francona has used seven different lead-off hitters so far this year, but the one he used the most? Carlos Santana. Talk about unconventional. Santana has a lot of pop but he doesn’t steal much and isn’t exactly nimble on the base paths. That’s not your normal lead-off man.

But what does Santana do well? He gets on base. Santana led the team in walks this year by a long ways – currently 20 more than the next nearest Indian. The only Indian with a significantly higher OBP was Tyler Naquin, and he also has more power. Given the other options, Santana was a great choice for the top spot, but how many managers would have the courage to go against the grain and put him there?

Francona also demonstrated creativity and brilliance in his bullpen management. When the Indians acquired Andrew Miller at the trade deadline, conventional wisdom would be that he would take over the closer role. That’s not how Francona has handled him. Miller has been used in the fireman role, getting key outs in the toughest situations. Miller has been used in save situations. He’s been used as a setup man. He’s been used as early as the sixth inning. He’s been used for multiple innings. Anytime the Indians need an important out from their bullpen, Francona defies convention goes to the best arm he has–Miller.

It is this type of creativity and leadership that has allowed Cleveland to squeeze out every win that they can. Simply put, Terry Francona got the most out of what he had this year. He has used his players brilliantly, taken any advantage he could, overcome some significant difficulties, and guided Cleveland to the postseason. The man did his job better than any other manager in the American League this year and for that reason he is the Statliners 2016 American League Manager of the Year selection.